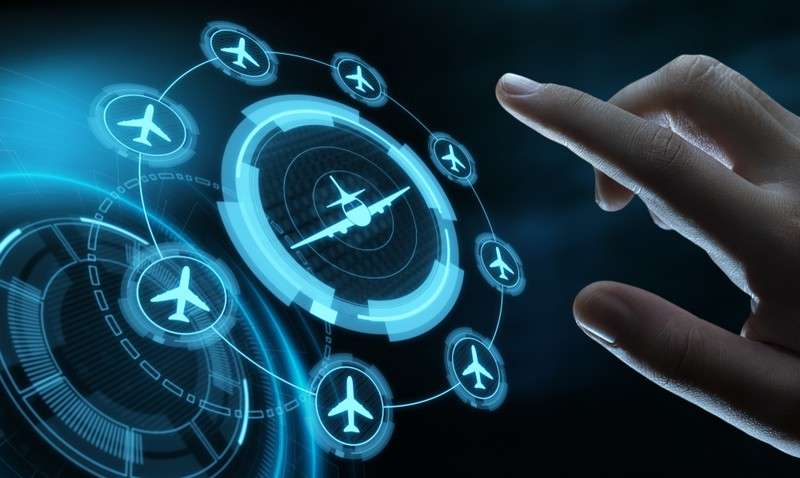 As June draws to a close, what are the stories dominating the aviation sector? Here we explore the stories that are raising eyebrows.

El-Al, which flies under the Israeli flag, has sought changes to a proposed funding mechanism. The troubled airline needs financial support to survive and insist that the government has not rejected their proposition as such.

El-Al’s proposal was an attempt to renegotiate a $400 million loan. The ministry countered with a reduced loan offer of $250 million and a request that the airline raises the remaining funds through a share offer. The Israeli ministry had proposed that the government buy any outstanding shares that were not taken up by investors. This measure could potentially give the government a 60% share of the airline and so send it into state ownership.

The ministry has not rejected any offer as yet, though they accept there is a need to address difficulties that the airline has with the counteroffer of the share package. The two parties continue the discussion and it is likely to influence the relationship with many airlines and their national governments in the next few months.

The golden age has passed

The airline sector was already under pressure with the rise of environmental concerns. Although passenger numbers before the virus were ever-increasing, the aviation sector was going to struggle to meet its carbon zero targets. Therefore, the chances of a severe recession, whether there was a pandemic or not, was likely.

The COVID-19 pandemic will result in forecast losses of $100 billion in the coming financial year. These losses are truly massive – and unprecedented. Anyone that claims they can truly predict the consequences is likely deluded.

There is talk of the consequences, of course. There are possibilities for mergers and acquisitions, as well as outright bankruptcy. It is highly likely that there will be many routes that go out of service. Therefore, there is a glut of new aircraft, storage and scrappage with no option for financial return or a return to production rates in the near future.

The airlines that might survive seems to be a matter of cash flow, agility in the marketplace and luck. However, until the chaos of the current climate calms down, it is hard to predict who these airlines might be.

While many airlines are grounding planes and stopping routes, Emirates has resumed flights to ten more cities across June and July. By the end of July, the number of destinations they will serve will rise to 40.

Emirates has benefitted from the easing of travel restrictions from the Dubai government. This has enabled them to restore much more of their network than most. Flights to Sri Lanka began on the 20th June and service to Pakistan from 24th June. Only outbound passengers will be carried on these new services.

Emirates claim that the success in delivering services is thanks to the careful way that the government has handled the pandemic. It has allowed the airline to make moves that others are unable to make because of the situation in their home nations.

Seemingly legal proceedings are resilient to times of upheaval. The law continues to be written no matter the global situation. The recent ruling from the European Court will be a relief to stressed EU airlines. The ruling says they can avoid paying delay compensation to passengers as a result of disruption from an unruly passenger.

Instances of disruptive passengers in the EU increased by 34% in 2018 – and in 2019 a passenger delayed a flight every three hours with their poor behaviour. Reasons for the delay include excessive alcohol, tampering with the toilet smoke alarms, threats to the crew, noncompliance with the crew and many more. It is not surprising that airlines needed support from regulation to prevent undue claims against their performance. However, there are clear signs that more needs to be done to promote good etiquette on flights for passengers.

Who should benefit from bailouts?

There are many who worry that government bailouts to airlines are a way of saving the rich and not those who really need the support. The rise in concern came when individuals such as Richard Branson were requesting financial support from the British government.

Donnachdh McCarthy called the support to the super-rich owners as “an unconscionable injustice that not only is our generation trashing the climate, but we are also landing future generations with huge financial debts to pay for the destruction.”

This is a strong opinion, but one founded in the damage done by carbon omissions to the planet. It also recognises that the billions to keep the same industry from going under.  However, there are alternative points to address. The aviation sector is an important jigsaw piece in the UK economy overall. Therefore, the success of airlines is directly linked to the health of all our pockets. While we might think it a good idea that the airlines have come down to earth with a crash due to the pandemic, it is difficult to palate the consequences if they are allowed to go under.

However, attitude to flying was already on the downturn. In a survey completed in Europe, people had already decided to reduce time in an aeroplane due to the worsening environmental conditions. 72% of those polled said they would support a carbon-tax and 62% suggested a complete ban on short-distance flights.